When you are a victim of lightning surges through damage or loss of equipment, you have a different perspective and respect for lightning. 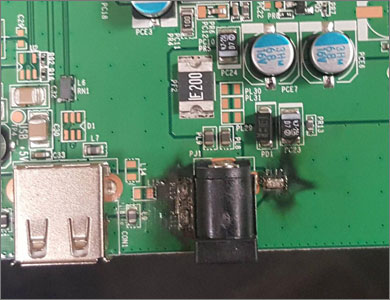 Damage from electrical power surges is one of the leading causes of failure for equipment dependent on electricity. While the most obvious source is from lightning, surges can come from a variety of other sources too.

You can increase your chances of avoiding costly repairs and downtime by adding a lightning surge protector to these systems as well as to your AC plug. Make sure the surge protector is properly sized for the system it will protect and is properly installed.


A power surge, or transient voltage, is an increase in voltage significantly above the designated level in a flow of electricity. In normal household, the standard voltage is 230 volts and the frequency is 50 Hz in South Africa.

Voltage is a measure of a difference in electric potential energy. Electric current travels from point to point because there is a greater electric potential energy on one end of the wire than there is on the other end. This is the same sort of principle that makes water under pressure flow out of a hose — higher pressure on one end of the hose pushes water toward an area of lower pressure. You can think of voltage as a measure of electrical pressure.

If the surge or spike is high enough, it can inflict some heavy damage on electric appliances. The effect is very similar to applying too much water pressure to a hose. If there is too much water pressure, a hose will burst. Approximately the same thing happens when too much electrical pressure runs through a wire — the wire “bursts.” Actually, it heats up like the filament in a light bulb and burns, but it’s the same idea. Even if increased voltage doesn’t immediately break your machine, it may put extra strain on the components, wearing them down over time. When you put together a computer system, one useful piece of standard equipment you’ll probably buy is a surge protector. 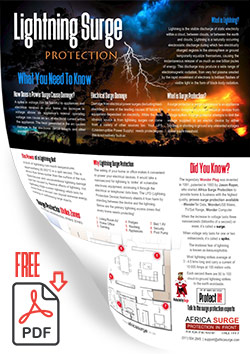 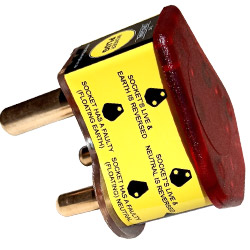